Pasqal is moving! With progress on hardware and software, funding by Quantonation, TPY and BPI France, along with the support of Région Île-de-France in the beginning of the year, Pasqal has reached the size of 15 team members, with more coming, and is expanding with the opening of a new facility, in the South of Paris, very close to its “historic” birthplace of Palaiseau at Institut d’Optique. There were so many announcements over the last weeks by IBM, IonQ, D-Wave and others that it was hard to keep track, but one thing is certain: Pasqal is on track to achieve a multi-100 qubits Quantum Simulator by the end of this year with remote access in 2021. This will make Pasqal the most powerful commercial quantum simulation platform in the world by far, at a time when the best alternatives (ion- and superconductor-based platforms) are publishing their roadmaps with 1000 qubits to be reached, at best, not earlier than 2023. 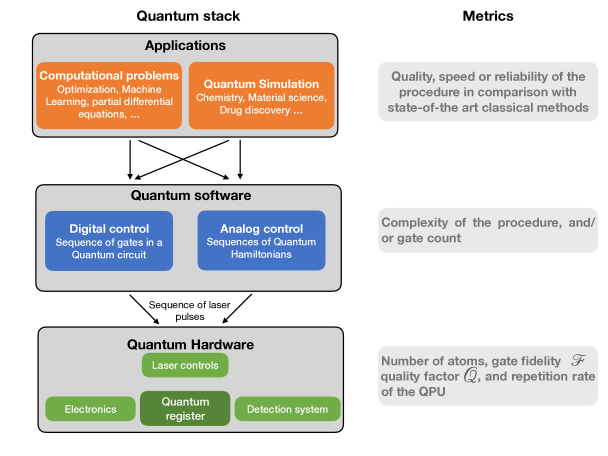 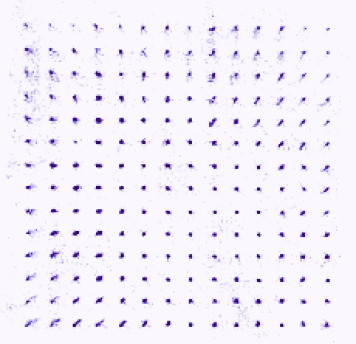 A 14×14 array made of qubits = single atoms  (courtesy of IOGS, Laboratoire Charles Fabry) imaged by fluorescence. 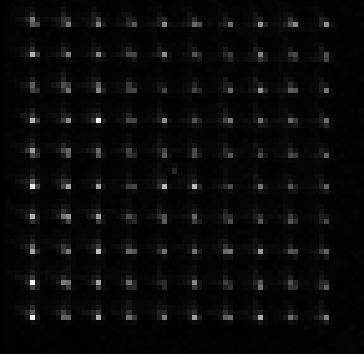 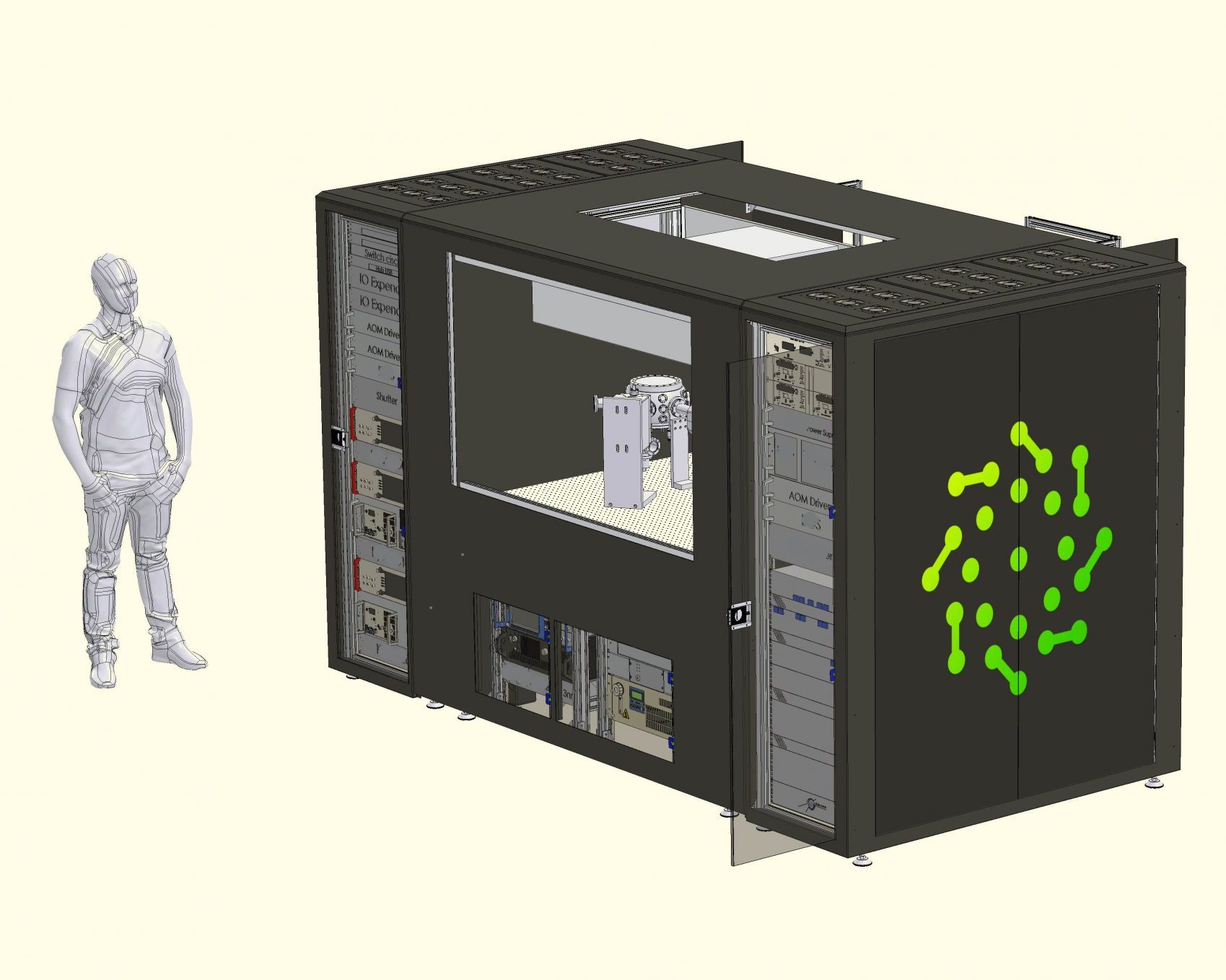