Compute with Atoms, with Ultimate Control Thanks to Pulser

Published by Henrique Silvério, 6th May 2021

Pulser is an open-source project, started by the Quantum Software and Applications team at Pasqal, which provides an easy-to-use approach to the design and emulation of pulse sequences for neutral-atom devices, like the Quantum Processing Units (QPUs) and quantum simulators being built at Pasqal and at Institut d’Optique / CNRS, by other startups and increasingly more research teams in the world attracted by the power of this platform.

Quantum computers are controlled with ultra-precise pulses that stimulate the elementary quantum units (atoms, ions, superconducting loops,  …) and manipulate their state. Developing and calibrating these pulses is an active area of research, not only useful for the fine-tuning of the quantum gates, but also indispensable when going beyond the quantum circuit model to develop novel analog approaches to quantum computation. Thus, giving full access to the design of pulse sequences is fundamental to get the most out of current-day quantum processors.

In Pulser, the user chooses the geometric configuration of the qubit array at will on the device and programs the sequence of pulses that is applied to the system over its quantum coherence time. Pulser’s high degree of control over the underlying device enables the realization of a multitude of different tasks, from quantum-circuit programming at the pulse level to quantum simulation of many-body systems. With the help of its built-in emulation capabilities, i.e. the capacity to use classical computers as a backend for application development, Pulser is already being used by scientists to prototype small experimental runs (a laptop can efficiently emulate up to 18 qubits) that will advance fundamental and applied research. Such is evidenced by Pasqal’s collaboration with supercomputing center CINECA, as well as the 3000+ downloads of Pulser’s Python package since its first release.

Loïc Henriet, Head of Quantum Software and Applications at Pasqal, adds: “With great experimental progress over the past few years, neutral-atom processors are emerging as very promising quantum devices, with coherent control over hundreds of qubits. Pulser now provides developers with all the tools they need to explore the entanglement frontier with this technology.”

With Pulser, Pasqal aims to create a platform that is open to all users working with neutral atom platforms, be it in academic or industrial settings. As an open-source project, Pulser is always open to contributions from anyone in the community, whether they want to adapt it to their own needs or contribute to the further development of the library. For all suggestions, comments and contributions, visit Pulser’s GitHub repository.

Pulser featured in the QuantX Hackathon

Through Pasqal’s partnership with the QuantX Hackathon, which took place on the 13th and 14th of March in Paris, Pulser was featured in one of the hackathon’s proposed challenges. The event joined university-level students and researchers with several Quantum Computing companies, each company proposing one or more challenges to the participants. Pasqal’s challenge revolved around using Pulser to find the solution of an intriguing graph problem, in which a fleet of drones is on a mission to find water on Mars. 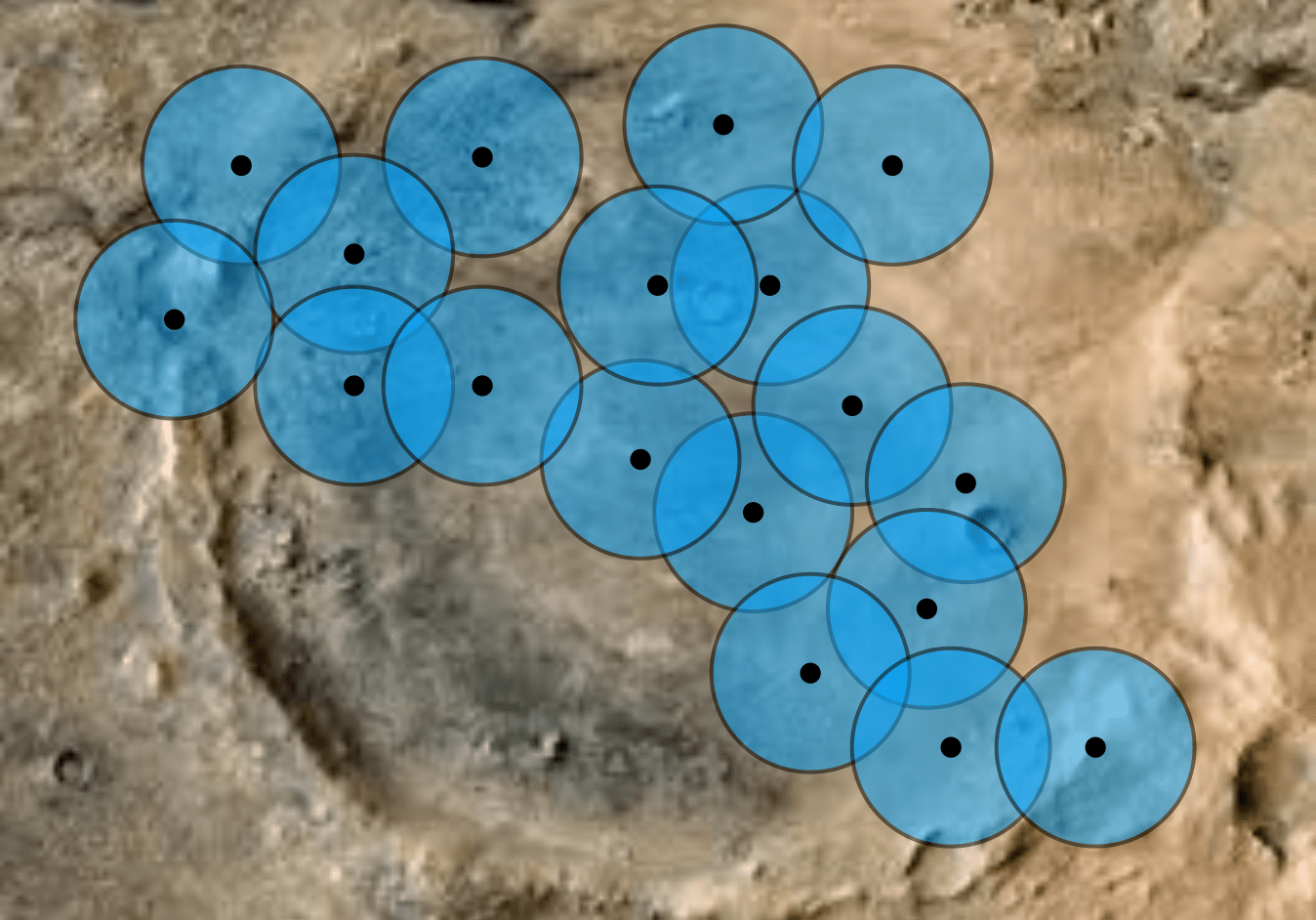 A fleet of drones over the Jezero crater is tasked with finding water on Mars.

A white paper showcasing Pulser’s main features and capabilities has recently been published on the arXiv and will soon be submitted for peer review to high standards by the scientific community. The paper focuses on the inner workings of neutral-atom devices and how Pulser is designed to program them with a high level of control. It was written in collaboration with Unitary Fund, a leading non-profit organization dedicated to the expansion of the quantum technology ecosystem, which provided crucial help during the initial stage of Pulser’s development.

Pulser to be a participating project of the UnitaryHack

Pasqal will further strengthen its ties with Unitary Fund as an official sponsor of UnitaryHack, a hackathon dedicated to Open-Source Quantum Software, which will take place from 14th-30th of May. Pulser will be one of the featured projects, to which the participants can submit pull requests to tagged issues to gain points and receive “bounties”. The distinct format of this event encourages participation in open-source quantum software by exposing the participants to existing projects and familiarizing them with the contribution and collaboration cycle. For Pulser, this is an invaluable opportunity for a deep dive into its inner workings, along with a way to better understand the technology at the core of Pasqal’s quantum processors.