How quantum computing can navigate robots through crowded places

Movie scenes with robots and vehicles autonomously moving around and interacting with their environment are no longer science fiction but slowly becoming part of our daily lives.

On Mars, robotic vehicles already travel around freely and perform tasks. However, on Earth, the setup is quite different: robots have to navigate through crowded places and plan their route numerous times per second to safely avoid pedestrians and property. Currently, the development of rapidly responsive robot path planning is a hot topic of research. 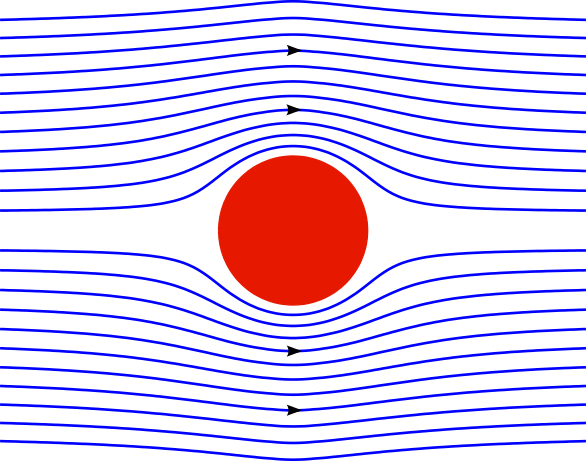 Harmonic functions have wide applications in studying, for instance, the flow of fluids or electromagnetic phenomena. Despite the broad applicability of harmonic functions in physical phenomena, there have been few attempts to develop techniques and represent them using machine learning for both classical and quantum computing.

Moreover, while it is well established in classical machine learning to require the solution to a problem to be a certain function, such as in our case a harmonic function, in quantum machine learning this strategy is at its infancy, making it a particularly compelling direction for research.

Robot & vehicle path planning can be extremely compute-demanding, especially in realistic scenarios. For our particular approach to the problem, which is solving a differential equation, such as the Laplace equation, representing the solution could be even beyond the reach of classical computers. Quantum computing is an emerging technology with a great potential to largely outperform classical computing solving differential equations and representing their solutions, such as harmonic functions, accurately.

Developers at PASQAL have been investigating representing harmonic functions for several use cases in electrostatics, heat distribution, and robot navigation using classical and quantum machine learning methods. We shared the results on the arXiv in an article produced in collaboration with the South Korean multinational company LG.

Since our scientists used the same methods across all these applications in their paper, here, we chose the robot path planning problem to showcase the performance of our quantum machine learning methods, benchmarked against homebrewed classical machine learning and other traditional methods such as finite elements.

Let’s imagine our robot represented by a dot in two dimensions. Now, we assign it the task of navigating from one room to another through a narrow corridor. This time our robot won’t face any obstacles other than the walls of the rooms and the corridor. 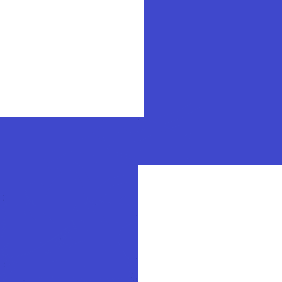 Our developers were able to model smooth and well-balanced routes for the robot crossing the corridor implementing this mathematical setting, using three classical and two quantum computational methods. They found that the classical method called CurlNet and its quantum version CurlqNet closely reproduce the harmonic function obtained using the popular Finite Element Method. Their results also show how quantum implementations tend to deliver more consistent results across independent runs and are already comparable with classical solutions using as few as eight qubits.

In the figure you can see five different routes followed by the robot, crossing the narrow corridor. The start is placed at the bottom and the destination at the top. These simulations use two classical methods, CurlNet and Physics Informed Machine Learning (PIML), and two quantum methods CurlqNet and Differential Quantum Circuits (DQC), benchmarked against the popular Finite Elements Method (FEM). If you are curious about how these methods work, PIML is explained in detail in this post and DQC is explained here. CurlNet and CurlqNet use two PIMLs or two DQCs methods, respectively that “collaborate” with each other to find the solution.

Techniques that efficiently combine assumptions, such as searching for the solution in the realm of harmonic functions, with data-driven (machine learning) algorithms have been a key driver of progress in classical and quantum computing. We hope that our work inspires further cross-pollination between classical and quantum machine learning fields — and will help robots safely reach their destination.