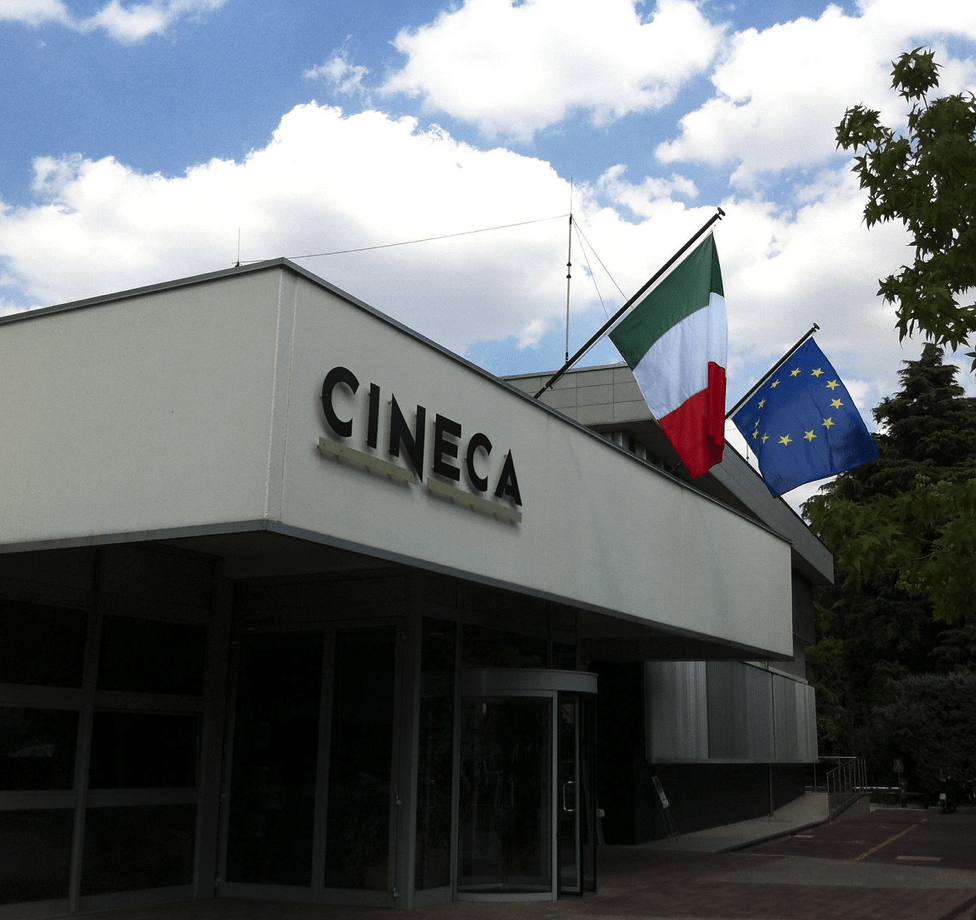 Palaiseau (France) and Bologna (Italy), January 27th 2021 – The Italian inter-university consortium CINECA — one of the world’s most important supercomputing centers — will give access to Pasqal’s neutral atoms quantum computing technology to its members through Pasqal’s quantum cloud.

CINECA is at the forefront of innovation and committed to provide its members access to the most promising computing technologies. Through a competitive process, CINECA selected Pasqal to provide runtime hours on its processors located in Palaiseau, France. Several key characteristics of Pasqal’s technology were deemed crucial: high qubit connectivity, processor topology re-arrangement at will, and analog control to implement Hamiltonian evolutions.

Pasqal will give access to its first prototype, the “Fresnel” 100-qubits processor, named after the 19th century French Physicist whose discoveries in the field of optics paved the way towards a better control of light, a key ingredient of Pasqal’s technology.

The processor supports quantum simulation tasks (e.g. topological materials), as well as hybrid implementation of quantum algorithms with a focus on the resolution of optimization problems, for example in the energy sector.

Sanzio Bassini, Director of the SuperComputing Applications and Innovation Department (SCAI) of CINECA: “The collaboration with Pasqal is an integral part of our development strategy in the field of QC, which is to facilitate access to QC systems; support the development of demonstration systems that integrate traditional HPC functionalities with the use of quantum systems used as coprocessors; launch a significant program for the development of mixed and quantum computing algorithms that embraces the widest range of scientific, technological and industrial applications and immediately involve the national industry to favour a ready application use of QC technologies.”

Georges-Olivier Reymond, CEO of Pasqal: “Pasqal’s quantum processors have proved their capacity for addressing real world problems. Bringing them together with the European pre-exascale infrastructure of CINECA will foster the adoption of quantum technologies. This is the beginning of a long-lasting and fruitful collaboration between Italy and France.”

CINECA offers support to scientific research, public and industrial, through supercomputing and the use of the most innovative computing systems based on state-of-the-art architectures and technologies. CINECA’s supercomputers are among the most important in Europe and worldwide. The main institutional aim is to accelerate the scientific discovery by providing high performance computing resources, data management, as well as HPC services and expertise. Moreover, Cineca provides technical and scientific services related to high- performance computing to the Italian and European research community. The staff dedicated to HPC supports the users and offers consultancy in tools andtechniques in several disciplinary fields ranging from medicine to meteorology, from seismology to fluid dynamics, to bioinformatics and chemistry, to provide a solid and reliable computing environment for the scientific community.

Pasqal is building quantum processors out of neutral atoms ordered in large 2D and 3D arrays. Pasqal’s purpose is to bring practical quantum advantage to its customers in particular in the fields of quantum simulation and optimization. Pasqal is backed by Quantonation, leading early-stage venture capital fund focusing on Quantum Technologies and Deep Tech leader TPY Capital.